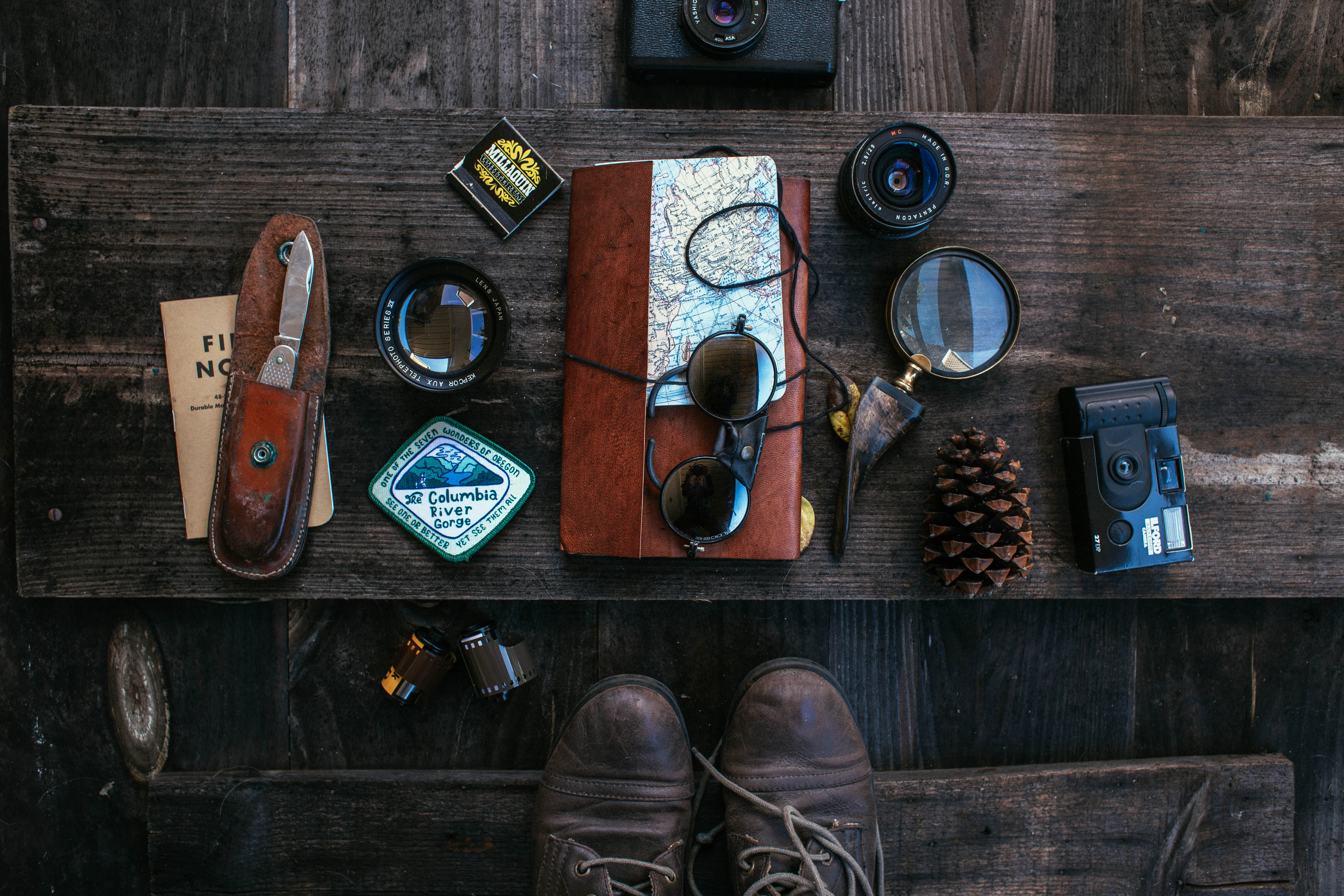 Listed below are 8 of the 25 tube stations that most tourists use when visiting London.

Wembley Central Station is opposite Wembley Stadium and is close to Wembley Arena.

Wembley Stadium is the home of the English national football team. It is also the location where the Carling Cup final and the FA Cup final are held. It has a capacity of 90,000 seats and is a popular venue for other major sporting events and concerts.

Wembley Arena is an indoor stadium and is an internationally renowned concert hall. The arena seats 12,500 fans and has seen stars like Abba, Bon Jovi, Cliff Richard, The Eagles and Westlife perform there.

Wembley Market is one of the largest Sunday markets in the UK and is located outside Wembley Stadium.

Here you can enjoy the quiet canal area, stroll through pretty streets, or take a relaxing boat trip to London Zoo.

Paddington station is one of the main train stations in London. This is the station where visitors take the Heathrow Express to Heathrow Airport. There are several 4 and 5 star hotels within walking distance of Paddington Station. There is also a good selection of restaurants serving exotic cuisines.

Baker Street station is the stop for the Madame Tussauds Wax Museum and the Sherlock Holmes Museum. Also get off here for Regent’s Park and London’s Central Mosque. Baker Street Station is one of the busiest tube stations in the London Underground system.

Oxford Circus station is where you get off to do your shopping. This is the intersection where Oxford Street and Regent Street meet. This is the busiest shopping district in London with several department stores such as John Lewis, Debenhams and House of Fraser.

Piccadilly Circus station is the stop for the Statue of Eros, West End Theatreland and London Chinatown. There are many theaters along Shaftesbury Avenue and Charing Cross Road.

London Chinatown, with many good Chinese restaurants and supermarkets, is located south of Shaftesbury Avenue between Piccadilly Circus and Leicester Square. Restaurants are always full, especially before and after theater shows.

Piccadilly Circus is the setting for London’s nightlife with many pubs, clubs and restaurants for locals and tourists alike.

Stop at Charing Cross Station if you visit Trafalgar Square and Nelson’s Column.

Other tourist attractions around Trafalgar Square include the National Gallery, the National Portrait Gallery, and St Martin-in-the Fields Church. There are also many theaters, hotels, restaurants and pubs near Charing Cross station.

Tourist attractions close to Waterloo Station include the London Eye, the London Aquarium, the Royal Festival Hall and the Jubilee Pedestrian Bridge.

Within walking distance of Waterloo Station are other popular London landmarks including the Houses of Parliament, Big Ben, Westminster Abbey and Downing Street.

You can also take a relaxing cruise on the River Thames from the London Eye Millennium Pier.

In addition to Wembley Central (zone 4) and Warwick Avenue (zone 2), all other stations on the Bakerloo line listed above are in zone 1. So if you don’t plan on visiting Warwick Avenue or Wembley Central, you just need to buy one. 1 One-Day Travelcard for Zone 1. This will give you unlimited travel for one day in Zone 1 by both bus and subway.