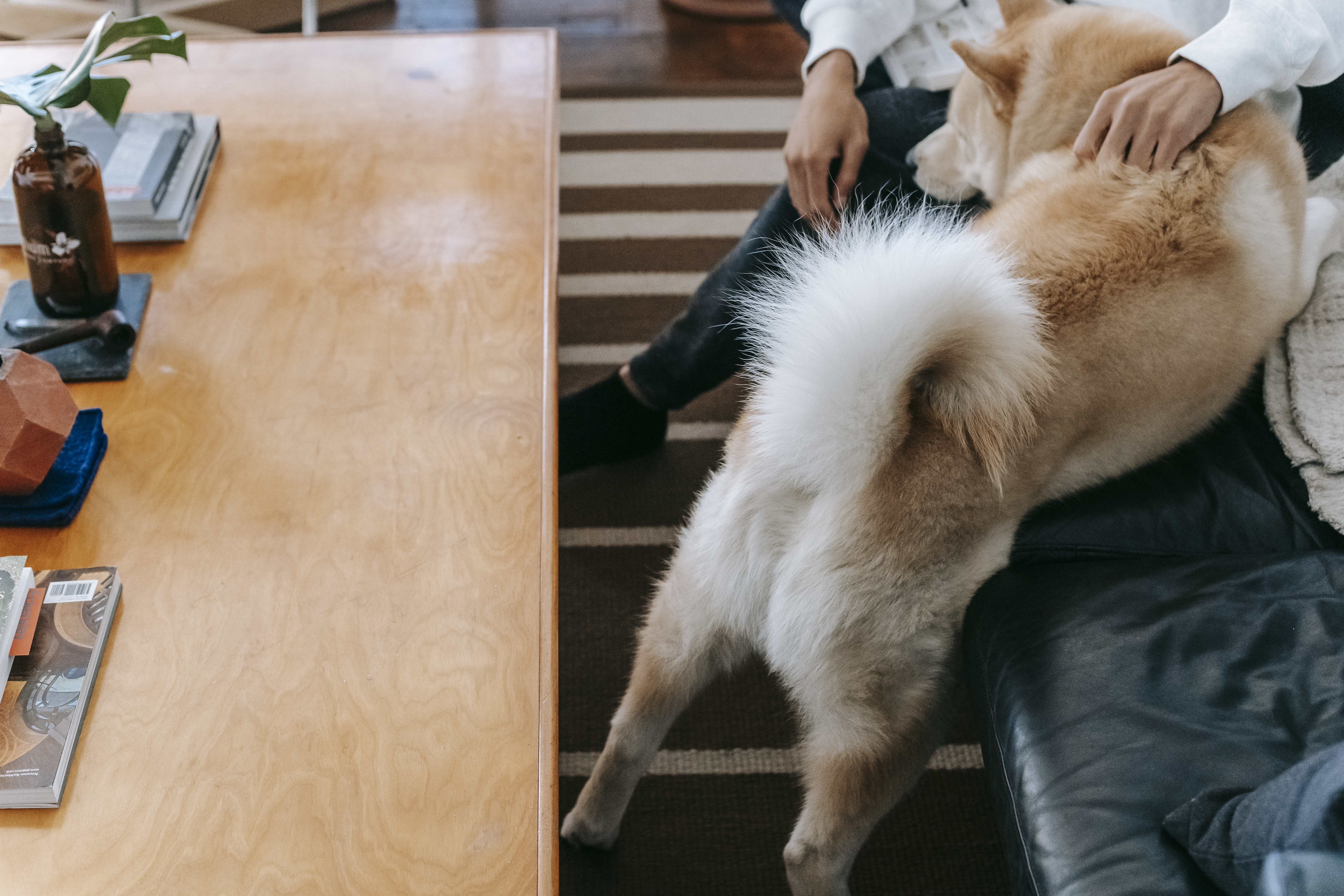 Are Pit Bulls Really That Bad?

The American Pit Bull Terrier is a cross between an Old English Terrier and an English Bulldog. These dogs have the bravery of a terrier and the power of a bulldog. Raised for the first time in England, they came to the New World with the first settlers. They were used as hunting dogs, shepherds, and family pets. These dogs have been extraordinary in their ability to serve as companion dogs, therapy dogs, police dogs, soldiers, search and rescue dogs, and actors. Unfortunately, some were bred for their ability to fight and are used as guard and attack dogs for illegal activities. Through no fault of their own, the general population fears them due to misinformation.

Are Dangerous Pit Dogs That Should Be Banned? It depends on who you ask. It is unfortunate that most people are ignorant of the qualities of these dogs and the bias of the media towards them has greatly increased misinformation about them. The American Society for the Prevention of Cruelty to Animals (ASPCA) says that animal control units throughout the United States have informed them that the media will not publish stories about dog attacks unless they are committed. (or supposedly committed) by this breed of dog.

In August 2007, the National Canine Research Council conducted a four-day study to see if there was any evidence of bias against pit bulls in the media. On the first day, a Labrador mix attacked an elderly man and seriously injured him. He survived the attack and there was an article about it in the local newspaper. On the second day, a baby died after being attacked by a mixed-breed dog and that fact was reported twice in the local newspaper. The third day brought an attack on a 6 year old boy who was attacked by a mixed breed dog. They ripped off an ear and gave him a serious bite on the head. The boy survived and an article appeared in the local newspaper. On the fourth day, a young woman was attacked in her home by two pit bulls. She was hospitalized with severe lacerations. She recovered from her injuries. This attack was reported in more than 230 articles around the world. It also appeared on major television networks.

Misreporting is also a factor in the public’s opinion of race. Many attacks are supposed to be performed by Pit Bulls if the animal in question is obviously not something else. The National Canine Resources Council calls this circumstance “Everything is a pit bull, whether or not it is.”

You can make any dog ​​vicious. It has been the Pit Bull’s bad luck to have the body structure to make them prized as fighting dogs. But a Pit Bull is like any other dog. If you love it, take care of it and treat it with respect, it will be a joy in your life.