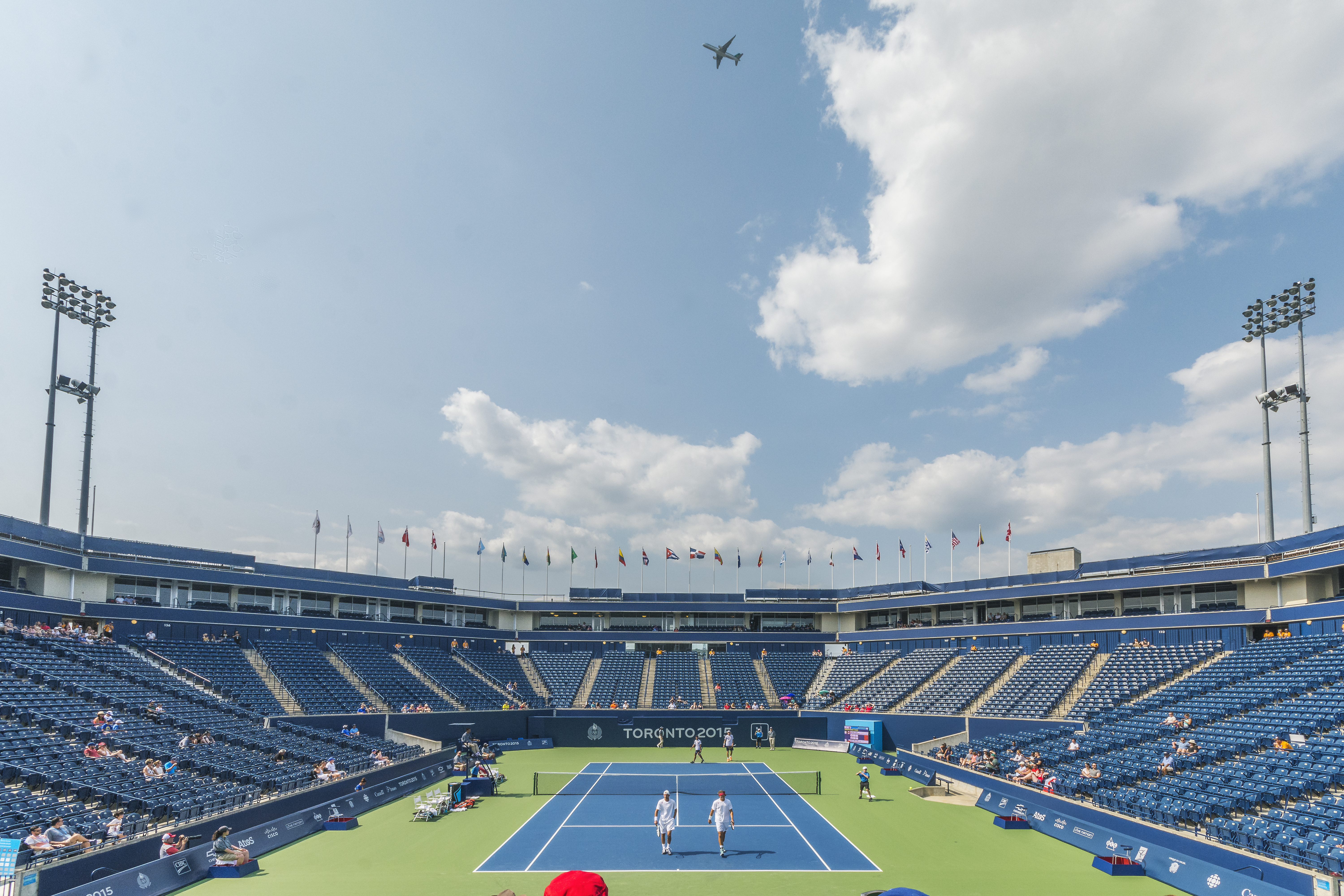 By now, it may be clear to everyone that Nate Robinson is a human spring. He currently plays point guard for the New York Knicks and is known for his dazzling ability to cut and dunk. Standing he’s only 5 feet 7 inches tall, so how does Nate Robinson dunk?

At the 2006 NBA Slam Dunk Contest, he defeated former champion Spud Webb, repeating that feat by knocking down Dwight Howard in the 2009 NBA Dunk Contest. He won the slam dunk title in both years. Also, blocking a shot against the 7-foot-6-inch tall Yao Ming was an incredible feat.

Nate Robinson’s dunk simply means having a 45-inch vertical jump! His slam dunk exercises include a program of 4 days a week and one hour a day.

Day one (one hour)