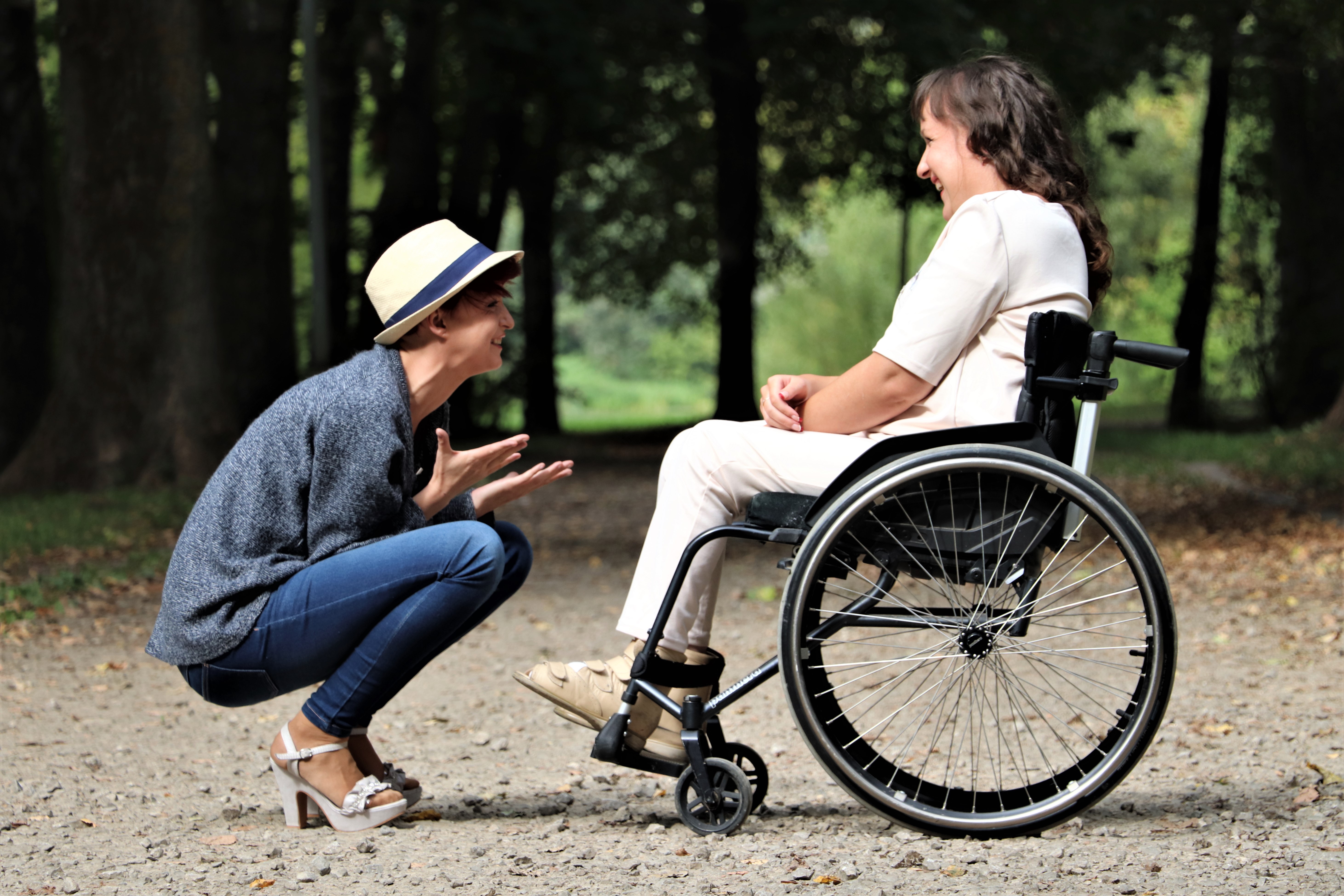 Giardia is a protozoan parasite found in lakes, streams, ditches, and other outdoor water sources. The parasite is expelled by wild animals high up in the basin and, as the water descends, it is further contaminated by other animals that live near it. Any dog ​​or cat that drinks from a pond, river, or other natural water source is likely to ingest the cysts of this persistent parasite. Once inside, the cysts hatch, grow, and reproduce. Giardia causes profuse, uncontrollable, often watery diarrhea, sometimes with associated blood and mucus.

The most common medications used to treat Giardia are metronidazole, an antibiotic, and fenbendazole, a dewormer. Each one of them has an approximate efficiency of 70%; that is, they only work about 70% of the time. Because some parasites can remain alive, recurrent infections are possible even after treatment.

However, there is a natural protocol for getting rid of Giardia, which has been used many times successfully (and safely) in dogs and cats. We even cleaned a cattery that had a lot of infected kittens. Use digestive enzymes on an empty stomach. With no food in the system, digestive enzymes work on anything else that may be in the intestines, including parasites. It has been reported to work for Coccidia, and also could theoretically get rid of Toxoplasma, Cryptosporidia, Neosporum, Tritrichomonas fetusand similar protozoan parasites.

First, you will need a bottle of digestive enzymes (herbal or fungal based) and one or more syringes; You can usually talk to your vet about getting 3-6cc syringes (without needles). Do not take enzymes in combination with anything else, such as probiotics or other supplements. It should be only pure digestive enzymes. Make sure the product you select contains at least protease, amylase, and lipase (some also contain cellulase and other enzymes). These digest protein, starch, and fat, respectively. One product that I have used is called Prozyme, which is available at many pet stores and online.

Note that enzymes MUST be administered on an empty stomach. If you leave food for your pet 24/7, this protocol will NOT work. Food should be given with meals, at least 30 (preferably 60) minutes after each enzyme dose. If there is some food in the animal’s digestive system, the enzymes will digest the food and the parasites will flourish undisturbed. enzymes cannot be hidden in the pocket of a pill or in a piece of cheese – there can be no food in the stomach!

Take 1 enzyme capsule for each animal to be treated and mix with a small amount of water to make a gruel. Use the syringe to administer the slurry by mouth. In most cases, it is easiest to insert the syringe into the corner of the mouth between or behind the teeth and spray. The mixture doesn’t taste too bad, but cats in particular just aren’t kind to taking medication. Be careful, but be firm.

Round 1: Give one dose of digestive enzymes 1/2 to 1 hour before morning and evening meals, and one dose before bed. Detach the syringe and rinse it after each dose (otherwise the residue will build up and the plunger will stick). Repeat every day for 8 days.

Rest: Take a break for 1 week. This allows time for resistant cysts to “hatch.”

Round 2: Repeat the digestive enzyme treatment for 7 days.

And that is! In my 15-year experience as a veterinarian, this protocol has been a much safer and more effective treatment than medications.