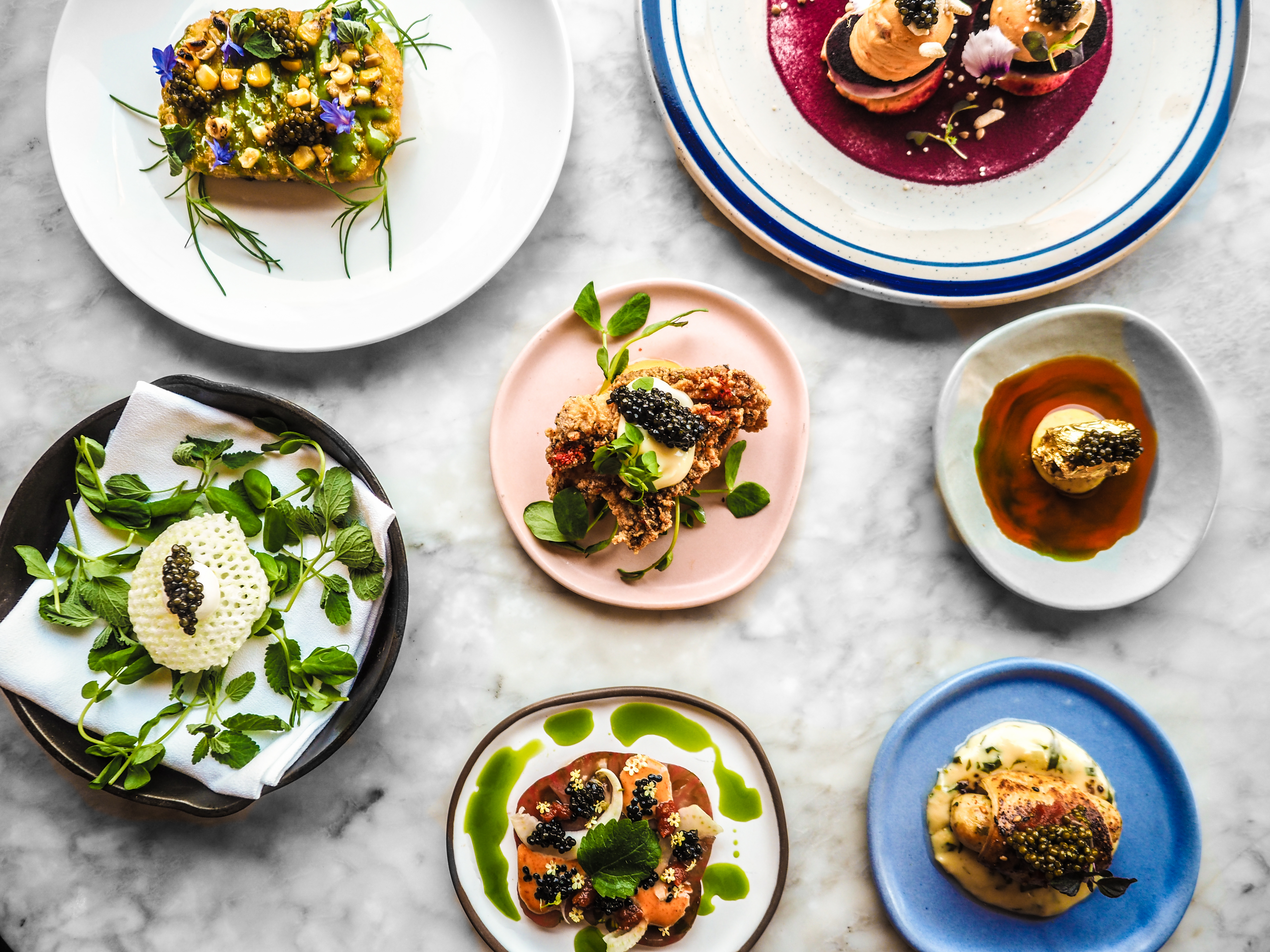 She loses her temper quite often nowadays. “Nothing surprising in the current circumstances,” reasons Nandini. Her life has been reduced to a saga of uninterrupted monotony, from morning to night, without rest, until she falls like a log into the double bed, more than half of which is always taken by Barun, the husband of her Well, she doesn’t mind working, she has always been an active and agile person who preferred to keep busy; in fact, she hated idleness. However, in this case, they mercilessly deprive her of her privacy: her private moments were always important in her life. Nandini finds herself unable to shake off the strong feeling of homesickness for her. Nostalgia? What the hell! It has been only four months before, when her life was going on in the usual way.

Since she had been married some twenty years ago, she had grown accustomed to a fixed daily routine. She would get out of bed early, make tea and meals, watch Barun leave for the office with the ever-present tiffin box, eat breakfast, then welcome the housemaid while chatting with her carefree and relaxed; after the maid left her, he would have the rest of the day to relax, make phone calls to her parents, relatives or friends of hers until her husband joined around 7pm. Every day except holidays and Sundays when their time together or going out seemed heavenly. The arrival of children, first the daughter after two years of marriage and then the son two years apart, made his routing more tight, but still gave him the private moments he loved so much. He had a bachelor’s degree, but never really wanted a job, taking care of his home being his most important task. And that had been the story of her life as a housewife until four months ago.

Now everything has changed. Everyone in the family stayed home: the children took up most of the hallway of Nandini’s one-bedroom, living room, and kitchen apartment with their smartphones, often requiring complete silence for their online classes; Baurn would lie in bed watching the television news as if he was the only one on earth who needed to keep up with world events and the maid would not come. Nandini would remain confined mostly to the dank kitchen of her cooking and cooking, she was surprised that everyone seemed to be ravenously hungry at all times despite the long inactivity, and worse, wanted more and more dishes to be prepared. The nature of Barun’s job meant that working from home was minimal and every time she sat at her desk in her bedroom, she complained more about the kids monopolizing the WIFI network service than about work. .

At first, Nandini took to her routine as a natural new normal, but slowly and steadily she grew bored and impatient. How could he go on like this: getting up early in the morning to clean the house before everyone woke up; then he made breakfast, first for his children and then for Barun, who rose from bed in a maddeningly leisurely manner; then he would start preparing for lunch, unable to combine the cooking for the evening as well, since the exquisite connoisseurs did not want stale food for any meal; he would hardly manage to catch a nap, since Barun’s chattering, rising late, never ceased; then afternoon tea time for everyone preferably with a hot snack and by the time she felt a bit free it was time to cook dinner, and when finally past midnight she fell into bed like a log the tv was still on us.

All the essentials arrived at home, that is, at the society lobby from where they needed to be collected, a job Barun did generously, delivered from online booking or local grocery store orders. He often encouraged Barun to go out and buy fresh vegetables and fruits from the vendors who served until 7pm. But he did not budget: he considered himself an old man even though he had not yet turned fifty and that is why he did not take risks, that is why he himself forbade the children to go out as well.

Over the days, the suffocation became unbearable for Nandini and now she was really desperate. Her petty fights with her husband began to turn violent, drawing tremendous disapproval and anger from the children. And then she had an idea. It was true that she found that the bananas delivered online were not quite fresh and barely lasted for two days as everyone gobbled down two or three bananas every morning. She tried her banana idea and told Barun:

“Look Barun! This continuous stay at home without physical activity is not good for you, it will slowly decrease your immunity and eventually when everything is back to normal, you will be more likely to get infected the moment you go out. These are not my words not the experts you know you have to do something to boost your immunity I am never free dancing around the house most of the day so I don’t need to exercise…look now night walks. are allowed, and you can see how bad bananas are. You all love bananas! So, go out at night, take a walk, sit in the garden and buy fresh bananas from the local vendor, just a bit far from our social complex..Please…

It worked to his great relief. Every alternate day she gave him the free moments she needed so much in her bed, thankfully alone and in private. No matter how long, just fifteen minutes of privacy did wonders for her anguished self. Of course, she never stopped thanking God for keeping them safe and relatively better off than many others because Barun still had his monthly salary. Nandini, a classic housewife, wished the best for everyone in her family and for the whole country and the world…