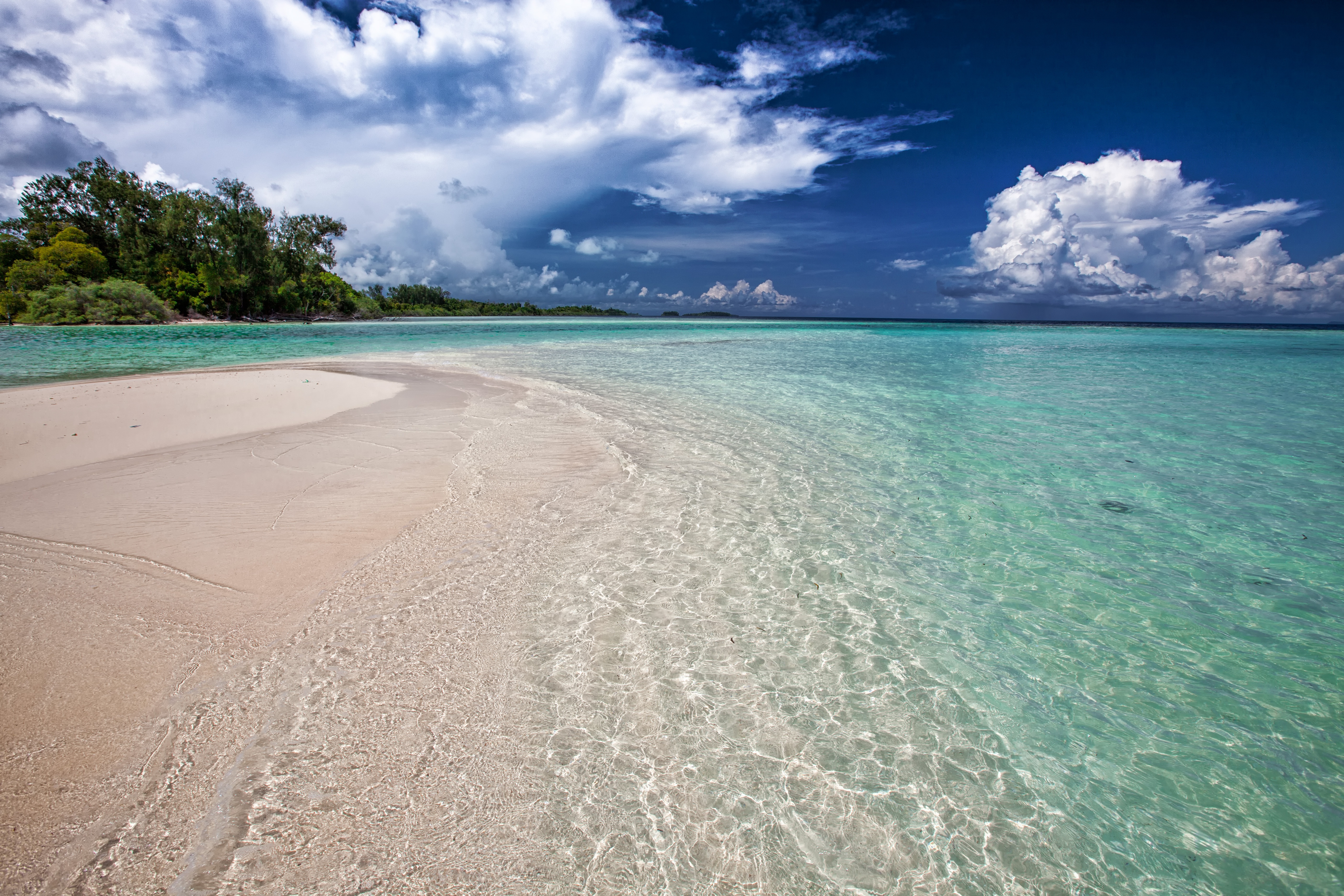 The holy month of Ramadan is approaching and I am nervous.

I am always nervous when the month comes. Nervous because I might pass out during a workday at the restaurant from lack of food and water during daylight hours. Nervous that I’m going to give in to temptation sometime during the month that seemingly lasts forever. But I’m not usually nervous about what people are going to say.

Oh, people say things, but they usually do it out of intrigue or bewilderment. “How is it possible that I don’t eat or drink anything during the day for a whole month?” “Why are you doing this?” And the one I love the most, “Can’t you eat something?”

However, I am nervous, with the growing hostility towards Muslims these days that the usual innocent fascination that arises during my constant practice will be replaced this year by judgment and fear.

A culture of fear towards Muslims is being created and directed both nationally and internationally. France’s new law against the practice of wearing the full body veil, well proclaimed as a law focused on the fundamentals of women’s rights, is clearly based on religious intolerance. It is fair to say that a woman should not be forced to wear such garments, but what if she is forced not to wear something? Especially if you feel it gives you a sense of community and allows you to express your piety? The notion of making it illegal for a woman to wear something in order to be “freed” is paradoxical to her own “reasoning.” The basic principle of choice is being removed here and I can’t think of anything more contrary to women’s rights.

But cleverly disguised disgust in other parts of the world is much more flagrant in our neck of the woods. Just take a look at the Dove World Outreach Center in Gainesville, Forida, a church that is hosting a “Quran burning” on September 11 this year. According to the Huffington Post, Pastor Terry Jones claims that people have already started sending Quran to church even with the event posted on Facebook just over a week ago. The irony here is that these hateful people have to buy the Quran to send it to the Center.

And what about the protests against plans to build a mosque a few blocks from Ground Zero? People who oppose the construction say it would be disrespectful and a disgrace to the deaths of those involved in the 9/11 attacks to have the Muslim place of worship so close to the site. But didn’t Muslims also die when the towers collapsed? And how exactly is the construction of a disrespectful mosque for the innocent victims? Only if you equate radicalism with all of religion will that start to make an iota of sense.

Thank God for people like New York City Mayor Bloomberg who can eloquently remind everyone that this country was founded on the idea of ​​religious equality and acceptance for all. I can only hope that the mouths of those protesters will close and their ears will open to hear their poignant words and pay attention to the obvious facts. One of the protesters’ posters read “Everything I need to know about Islam I learned on September 11.” If the nation adopts this misinformation stance and draws conclusions based on the most extreme views, then it will be impossible to extinguish the flames of fear and hatred against Muslims in our country and Islamophobia will spread like wildfire.

I have had to deal with stigma all my life, even as an extremely moderate Muslim. But since the actual attacks on the Twin Towers I hadn’t felt so alienated. And I am nervous.