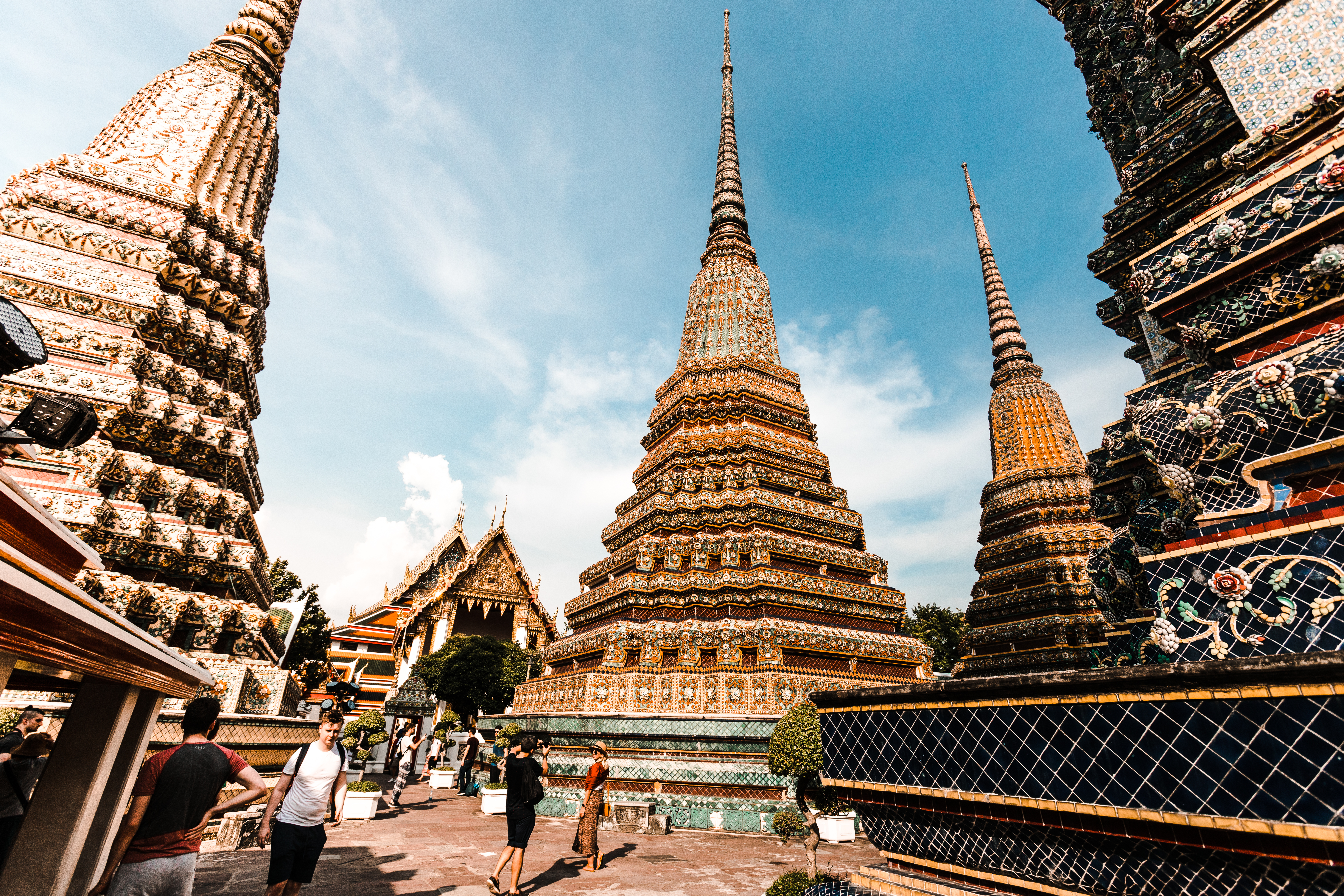 Mary was born in Boca Raton and attended FAU in Boca Raton, where she participated in many social activities and helped professional women obtain employment rights. After graduating, she worked in different hospitals for many years as a social worker. She has always had a very healthy diet and tries to educate patients to use food to improve their health. After turning fifty, he switched to a primarily vegetarian diet: he ate mostly fish, tofu, and beans, while eating chicken once or twice a week. However, he loved to eat spicy foods and nuts. She had been very healthy until she reached menopause; It was then that inflammation began to develop in the eyes, intestinal membranes, and feet. They told him that he had neuropathy in both feet due to poor circulation.

At the age of fifty, he was diagnosed with macular degeneration in his right eye at Boca Raton Regional Hospital and began acupuncture treatments at the Fort Lauderdale School of Acupuncture. His left eye retina also detached three times and required surgery at West Palm Hospital. The scar tissue that accumulated as a result of these multiple surgeries eventually caused all vision to be lost in his left eye. While the wet and dry macular degeneration in her right eye was severe, she refused to have medication injected into her eyeball and instead underwent another surgery on her right eye due to bad experiences with her left eye. He also developed multiple hernias in his abdominal area that required repair surgery and foot neuropathy as a result of his surgery and his high intake of spicy foods. He began acupuncture treatment when he turned 50 for his medical problems, including inflammation in his gut and feet, vertigo, and back pain. His abdominal muscles weakened with age and inflammation, he developed a bowl obstruction many times, and he had had surgeries to repair his hernia. When she saw her acupuncturist after her last bowel surgery, she became very weak, lost her appetite, felt very dizzy, and her back and foot pain prevented her from walking for more than two minutes. His mind is still sharp with a good memory. Still having some vision in his right eye, he decided to use acupuncture to strengthen it and reduce inflammation in his gut and retina.

At the age of ninety, he started acupuncture treatment for his right eye at the Boca Raton Acupuncture Clinic because he lost his left side vision after multiple surgeries and wanted to try something new to maintain his right side vision. After just four treatments, she began to feel more energetic and became more socially active, playing cards with her friends in her independent living community. Your acupuncturist also recommended reducing your consumption of spicy foods to reduce inflammation in your intestines and retinas. After four years of biweekly acupuncture treatment and radical diet changes, she was able to dramatically improve her digestion and slow down her macular degeneration. Mary will soon be celebrating her 95th birthday and she is still driving, walking without a cane, and continuing to live a healthy and active life!

In this case, Mary believes that spicy food helps boost immune function and reduces inflammation. He has a good memory and had a relatively strong immune function until he reached menopause. The Yin in her kidney was weaker due to her menopause; her body could not tolerate too much stimulation and internal heat, which spicy food provides. She didn’t change this spicy food habit for life until her gut and retina became so inflamed that she had to undergo multiple surgeries to correct macular degeneration and obstruction related to intestinal inflammation. But Mary is very open-minded, she was willing to find out why all the inflammation occurred to her, and she was even trying to eat a vegan diet. Mary also believes that walnuts are very healthy and that is why she ate a lot of walnuts. Walnuts can induce the release of histamine, aggravating its inflammation in the retina and intestines. You started changing your eating habits once you realized that your inflammation can be changed with small adjustments to your diet. When we pass our 90 years, our body has less reserve to balance the extreme diet: too much salt, spicy food, alcohol, sweets and nuts. If you tend to have a large appetite, you need to control the amount of healthy food that enters your body. Moderation is the key to being healthy and happy with a clear mind and sharp vision.