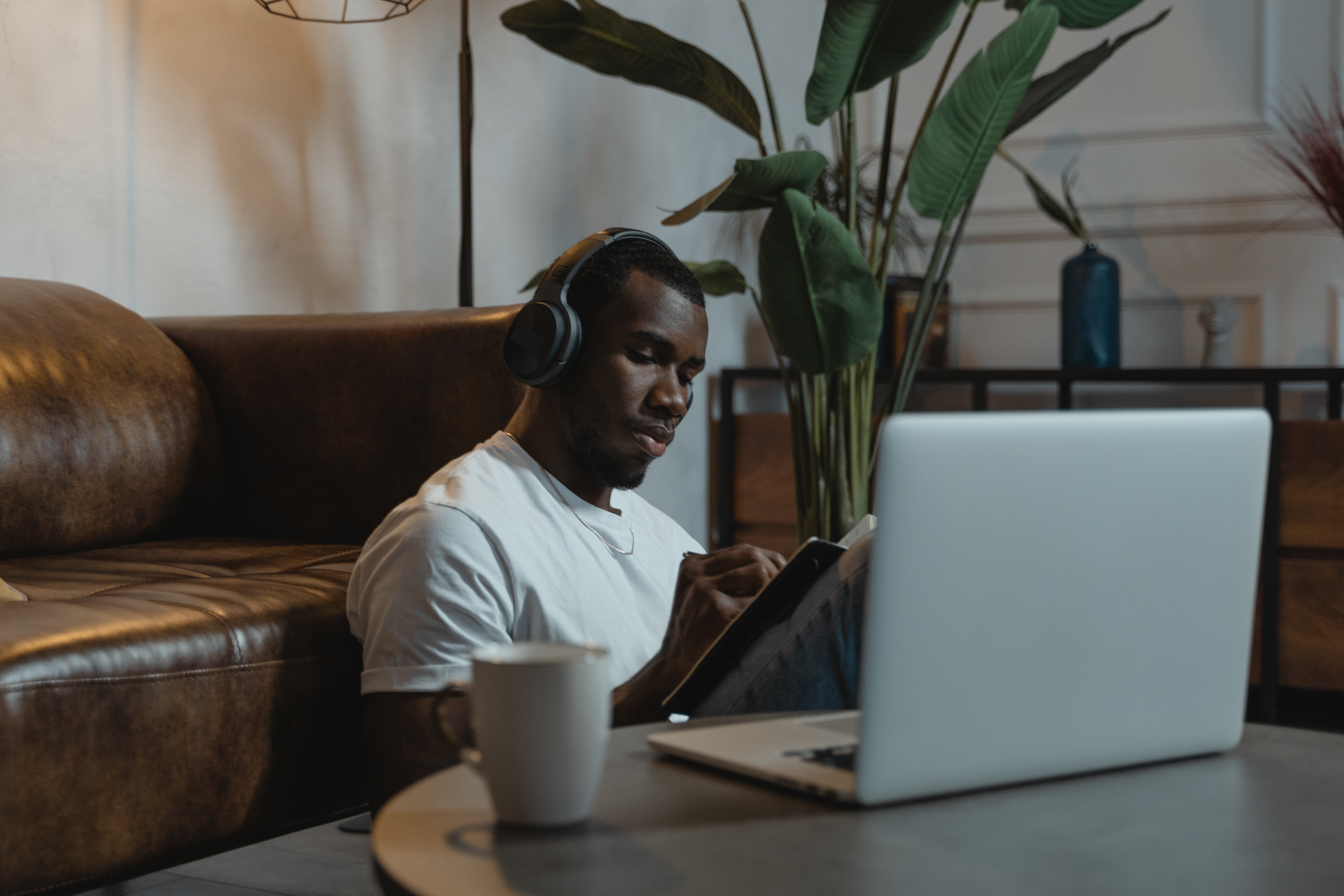 The most expensive areas of Miami Beach

Whenever we think of famous places like Miami Beach, the images that come to mind are the presence of elegant luxury hotels, beautiful stretches of white-sand beaches, and expensive restaurants and bars where the rich and famous often gather. Before the late 1800s, the indigenous population of Miami was probably the Tequesta Indians, and the tribe settled on the mainland, where they used to go to the beach in the summer months.

The city has risen from the unfortunate 80s

The 1980s brought an image of crime and gloom to Miami Beach. The city was economically moribund, especially in the early part of the decade, when crime was prevalent. The following decades brought many difficulties for the area, which began to rapidly decline as a tourist area. Since then, the city has undergone a renaissance that many consider to be a second renaissance for the area.

The classification of the Art Deco District as a historic landmark has helped in the appreciation of historic properties, as well as the revitalization of the area in the 1980s and 1990s in recent years. The city has once again become a major tourist destination, with the influx of mostly European tourists, and the influx of real estate and commercial investment from Latin America, Asia and the Middle East. .

– South Beach. Also known as SoBe, or The Beach, this district is one of the most famous areas of Miami Beach. This is a major entertainment destination with hundreds of waterfront nightclubs, restaurants, and hotels. SoBe is popular with American and international tourists, with German being the third most widely spoken language after English and Spanish.

The large influx of European tourists explains the district’s tolerance for topless sunbathing, despite its classification as a public beach. Another unique aesthetic attribute of South Beach is the presence of colorful and unique lifeguard stands, which are still being used by South Beach lifeguards.

Lincoln Road is also home to the recently restored Colony Theatre, a performing arts venue, and Art Center South Florida, a collection of studio and gallery spaces for emerging artists. On this road, street performers entertain an endless stream of tourists and locals on Lincoln Road. It is one of the most popular destinations for visitors to South Miami Beach.

The city has had its fair share of boom and bust. The images of crime-ridden streets and homeless people roaming the streets en masse made it a perfect location to film the hit TV series Miami Vice. Today, however, Miami Beach has risen from those dreamy days and reinvented itself to once again become one of the top vacation destinations in the country, offering a wide range of amenities and benefits to tourists and investors alike. .